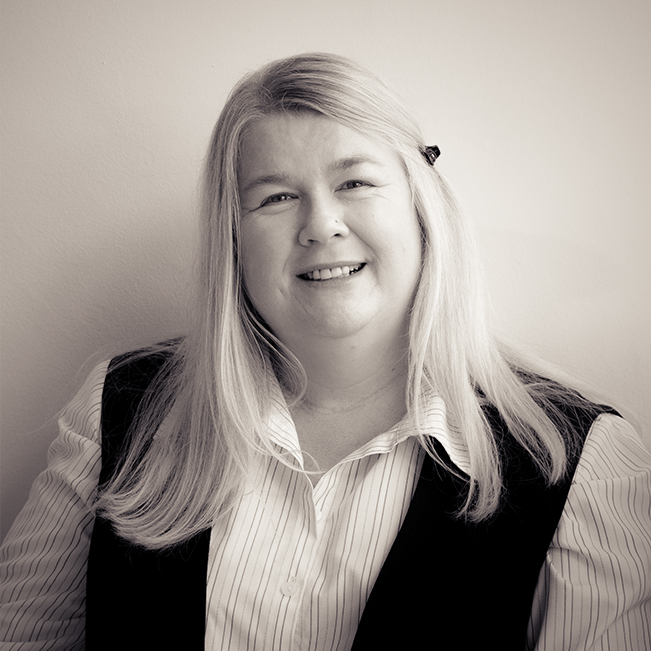 During the budget process last year, the Board approved the creation of a COO position to strengthen the Company’s senior management team. The COO will focus predominately on operational matters in the Village and by doing so, free up the CEO to attend to strategic issues.

The Board is now pleased to advise that Ms Suzanne Schneider has been appointed as the first COO for Helderberg Village.

A total of 120 applications was received for this new position. Eight candidates were shortlisted and reviewed by the panel. Four external and one internal applicant were invited for interviews in mid-February 2019. The final two applicants, whom the interview panel believed were well equipped to do the job, were subjected to a series of psychometric tests conducted by an independent industrial psychologist.

The interview process supported by the psychometric tests resulted in Suzanne’s being selected. The Board accepted the recommendation of the panel and confirmed her appointment last week. As part of her career development, Suzanne will participate in a development programme that will support her existing competencies such as project management.

We congratulate Suzanne on her appointment and trust that her career with the Company will continue to be a long, rewarding and fulfilling one.